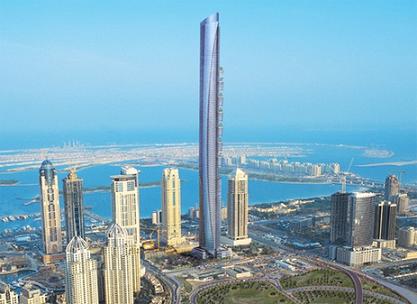 As such and because of bad signage, we are more like an information point – for the toilets, in the main.

It was the first thing that M explained and that question is asked more than most, closely followed by “Do you have any gadgets?”. To which, the answer is ‘no’, since we don’t. But you can see by the slight hesitation before the walk away (and the distrustful look in their eyes – or is that just my imagination?) that they don’t believe that. They obviously think that, stashed away, behind the ‘counter’ we have sack-loads of things that we are choosing not to give them – but only them. One kid even came to the side, to check if we were telling the truth!

However, the best was a girl, quite beautiful, French probably, slim, tall, long hair that fell beyond her shoulders –

“Excuse me, can you tell me where the entrance to the show is?”
“Which entrance?”, I ask.
“The one to the show. Only I have to meet someone”.

Interestingly, one would have thought that she had to arrive through an ‘entrance’, or was she beamed in, like in Star Trek?

“There are many entrances, we need to know which one”, I explain, pointing to the map.

It dawns on her that, of course, this is true.

“There is a stall with a juice machine that makes juice from fresh fruit”, she says, helpfully.

Hmm. Our sign, above the stand does not say “INFORMATION – WE KNOW THE ANSWER TO ANY QUESTION YOU MAY HAVE”

“My friend doesn’t have a mobile phone”, she adds, not being helpful at all.

I want to reply “Sorry but what idiot comes to a very large show to meet someone, in 2009, without a mobile phone? In fact, who doesn’t have a mobile phone these days, unless they come from Mars?”

Instead, I ask, “How is your friend getting here – by car or taxi?”

“By bus” she replies, brightening a little.
“Here is the symbol for the bus stops”, I say. M finds the stop on the map. I suggest which way to get there.