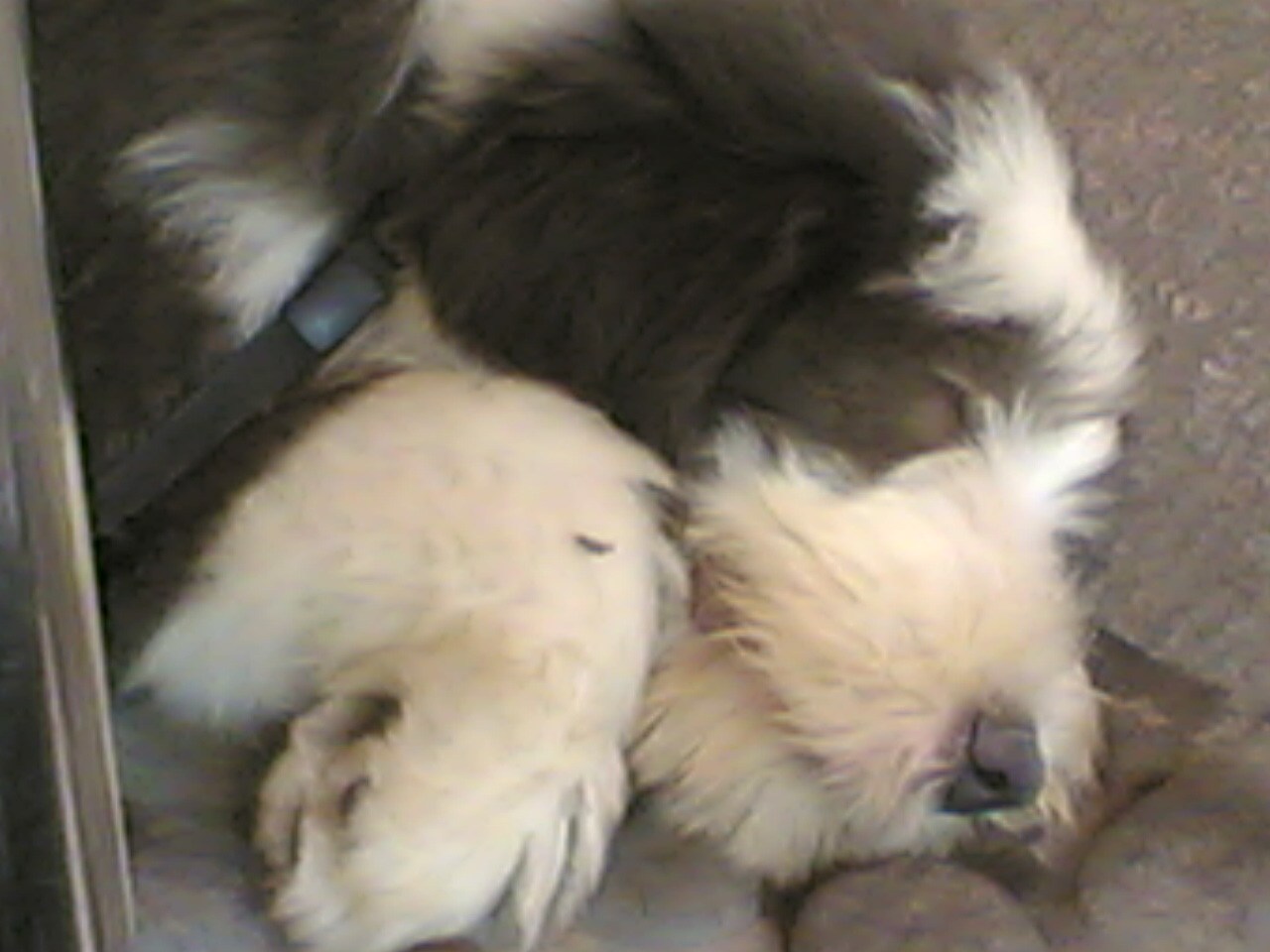 Don’t misinterpret the heading. I’m not talking about the fact that the current government here is to the right of right-wing. I’m talking about conservative with a small “c”.

In almost everything, the Italians are conservative. Sure they have great design skills, great food, great wine (sorry but it’s true – I am biased, I admit it). To some people, looking from the outside the Italians would appear to be more free-spirited than most.

However, in actual fact, they are terribly conservative. Forget about the discussion over on Blog from Italy. In almost everything they do, they are “held back” by this need to conform. And, it seems, they won’t be changing their ways any time soon.

The reason for this thought is that, after taking the dogs for a long walk in the park, I stopped for lunch at my favourite café. After I had finished lunch and was on my second beer, given that it’s actually quite a nice day and definitely warm enough to sit outside in shirtsleeves, a couple of women sat close enough that I could overhear their conversation.

One of the women was Italian, or, at least, lived in Italy. The other sounded American but, from the conversation, I got the impression she was living in London.

The London woman was complaining about the fact that there wasn’t much choice for the food – just salad or pannini (sandwiches). Well, they had sat down at about 2.45.

As she rightly pointed out, in London, you can get virtually what you want at any time of day and night. Her complaint was that, normally, she wouldn’t get up until about 1 or 2 in the afternoon (it is intriguing as to what work she does, isn’t it?) and that here, it meant no decent food.

The Italian woman explained that food at cafés was normally served between about 12 and 2 or 2.30 (which is, more or less, true). She went on to explain that, in the south, things are even worse in that, for instance, shops would be open from 9 or 10 until about 12 and then re-open about 5 for a couple of hours.

The London woman was not impressed. Her comment was that the food was really good but that not being able to get it when you want was not good.

And I thought “What would I prefer?”. Of course, I already know the answer. In the UK I would not have taken the dogs for a walk and stopped at a nearby café to have lunch outside, with a couple of beers, and a few cigarettes and watched the world go by or earwigged interesting conversations – if I was in the UK. So, what would I prefer? Exactly what I have right now.

Wild horses wouldn’t be dragging me back to the UK (sorry guys). And, although, in many ways, being here is like being in the UK in the 50s, 60s or 70s, the hope I have is that it will progress towards the UK in some ways of thinking, whilst retaining the pragmatism about life that I love about the Italians.

If a country can be defined by it’s people (perhaps excluding the Mafia – using the general term that UK readers will understand), then Italy is a wonderful country with which I am still, very much, in love. Milan is (if you look closely) a beautiful city and life here is really the dolce vita that one expects.

My advice to others, not Italian, who want to come here – come but be prepared to adjust to Italy and don’t expect Italy to adjust to you. It’s like choosing a life-partner. If you’re thinking that you will be able to change the other person – don’t continue. If you can’t accept them for the way they are you shouldn’t be doing it.

p.s. Picture above is Dino, fast asleep, under the table at the café. So sweet.

9 thoughts on “Don’t be fooled! Italy is as conservative as you can get.”

Leave a Reply to Man of Roma Cancel reply