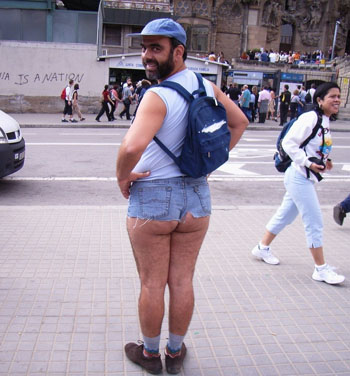 I’m not sure what it says about me (and I CERTAINLY don’t mean the picture which is a random one anyway) or if, indeed, this post is worth the bother of writing but, anyway, here goes….

I cannot remember when it started or, even, why but, from a very early age I had this desire to live outside the UK.

For some reason, Sweden was the place I wanted to go (and this was before Abba even sang about Waterloo, maybe, probably, before Waterloo had ever been thought of). In particular, I wanted to live in Stockholm.

For many, many years, it was understood, by me, in my inner brain, that I would, someday, be living there.

Instead, I came to Milan and never went anywhere near Sweden until after I came here. And now, finally, I have been there.

I was not disappointed. It is a beautiful place, the weather was superb; the food wonderful; the modernity, outside the old part of Stockholm, well, modern; the people were nice and friendly (although nowhere near as attractive as one would imagine – think Benny and Bjorn rather then Agnetha and Anni-Frid – all-in-all as good as one could expect.

Of course, the sunshine and warmth puts the whole thing in a good light and the reality is that, for most of the year the weather would probably be worse, or at least as bad, as the UK.

But, I wonder, how would my life be now if I had gone to that place that I dreamed of being in for so many years……?