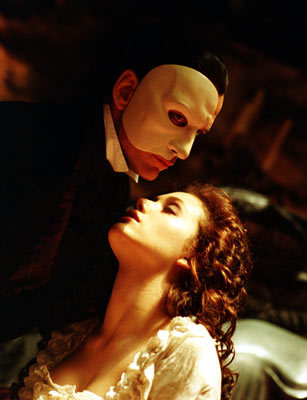 I guess, after non-stop talking (on my part) for the last two days, that, being gay (and all that that means) has had an enormous and incalculable effect on my life and its course.

For some strange reason, this has only become clear to me now and I remain somewhat shocked by this revelation.

If someone had asked me, even a few hours ago, if being gay had been really important, I would have replied in the negative in that, yes, obviously it was important as to who I chose as my partner but that, in reality, no, since my life includes so much more that the gay ‘thing’.

However, that ‘reality’ I saw was very flawed and the real reality is that, almost without exception, decisions in my life have been made, in some part, solely because I am gay and my attempt to reconcile that to the world I inhabit – which is not the ‘gay world’. I have always seen things, biased towards being both gay and wanting to fit in (or not fit in).

And I am not a strong person, needing ‘someone’ probably much more than they have ever needed me. Now, without anyone, without someone to love and focus on, I am finding it difficult to fit into this world and past decisions (though they remain, I am convinced, the right decisions), may seem foolish now, in light of the real reasons that they were made. All in retrospect, of course.

I remain, as one would expect of any man, emotionally immature and helpless.

I may berate Italian men for their lack of commitment (which I, on finding that ‘someone’, definitely do not suffer from) but at least they are, in some way, honest about it.

Friend from Rome (FfR) has been so kind – listening to my crap and being interested and I have no way to thank her.

And this has been such a lovely few days – Roman without the touristy bits. I am truly blessed by having some great friends.

2 thoughts on “An interesting revelation”