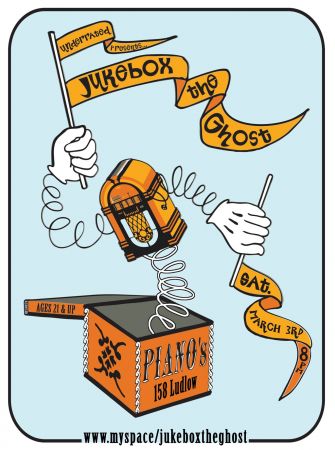 I have some very nice watches, which I tend to wear when we go out or at weekends. But, during the week, at work or when working at home I wear a particular watch.

I wear my watch on my right wrist. For many years, until the introduction of battery powered watches (see, now this is where I show my age. Most probably, many of you, my dear readers, are saying something like ‘Was there a time before battery-powered watches?’), I was unable to wear a watch. So, where a watch would be, on my left wrist, I wore a bracelet of some kind or another.

I’m sure it did not go down well with my parents but I will probably never know for certain.

I was given a very nice gold watch for my 21st birthday. I wore it and it was fine. Then, after about 6 weeks it stopped working. I took it into the repairers and they cleaned it. I wore it for 3 more weeks before it stopped again. When I took it back, they investigated and said it seemed fine. I tried again. This time, after about a week, it stopped. The third visit to the repairers meant that they decided to hang on to it for over a week. It worked fine, they said.

At home, as an experiment, M, my previous partner, wore it for a couple of weeks. No problems. Then, within hours of me putting it back on it had stopped.

So, when battery watches appeared I had one of those and they worked fine. Of course, I wore it on my right wrist, my left having the bracelet.

So I picked cheap watches because I only really needed them for work. Eventually, I found Argos! For the last 15 years or so I have been wearing the cheapest watch you can get from Argos. OK, so not the same one, to be fair. The problem is that the strap breaks before the watch. And the watch costs less than getting a new strap! So, when the strap broke, I always threw it away and got a new watch. If I remember correctly, they are (were) £9.99.

Only now I can’t. It’s not so easy to nip down to Argos to get my watch. And recently, when the strap went, I got a very nice leather strap to replace the leather strap that had become worn, for more than the Euro equivalent – but still, it’s cheaper than a flight ticket to Argos.

Funnily enough I have had several comments on this watch(es) over the years. People have commented what a nice watch it is! It just goes to show you that ‘cheap’ is not always ‘bad’. I think I have had the one I am wearing (with the spanking-brand-new strap) for over 6 years. It keeps perfect time, has been forgotten about when washing up, sat on, etc.

To be honest, Argos is not my favourite shop (perhaps I’ve blown my lifetime supply of watches now. Hey ho) being as the stuff there may be cheap but not always so good – but the watches (or rather the watch that I have) is very good.

Well done to Argos and well done to my watch. I hope it’s happy with its new strap.