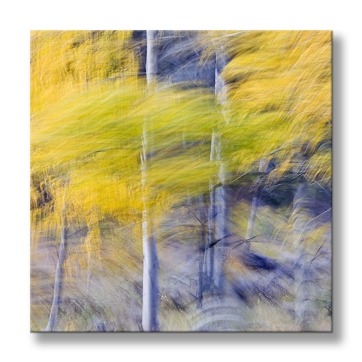 In some ways, the start and the end of love are the same.

I remember, many hours on the phone; we would say nothing ‘ there was nothing else to say; it was the closest we could be.

Even when we had that nothing to say, just being together, in any form, was enough.

Last night was the same only different.

We had nothing to say. More or less, it is done. We have talked the practicalities and the half-baked plan; and now?

We have this silence between us, like it was at the start, except that it is slightly more awkward; slightly more difficult because, in the end, this is not the start but the finish.

He is busy; he has something to do, somewhere to go; I have home to go to.

‘I expect you’re busy’, I say, ‘as you mentioned [meeting me] was a logistical nightmare’.

There had been a long pause before this and there was a long pause after this. The pause was forever. The people around hurried past in their hurry to do something; in their own ‘logistical nightmare’ but they were more like the annoying buzz of flies that aren’t exactly landing on you but might, at any moment. I didn’t hear them or watch them or pay any attention to them. We were in slow motion, in our own world; in their world but not in their world.

We have come a long way from the silences of the past to the silences now. They are the same silences but different, with a different outcome. We have different faces to the ones we had in the first silences.

I wonder how we thought we could really remain friends? Then, I think, we shall remain friends but not like close friends, like stranger friends – people you don’t really care about but ‘know’. An ‘Hello’ there, ‘Hi’ somewhere else; ‘How are You?” ‘I’m fine’ kind of friends.  Anything else, right now, would be too difficult.

But, still, this silence is difficult because neither of us quite knows what to do about it.

I expect that, too, will disappear with time.

I say OK, we’ll see each other soon. I say goodbye. I don’t remember if he said anything but I suppose he did. He still had ‘the face’.  I turned and walked away.

But with a lover I could really laugh.

2 thoughts on “Silence and laughter”