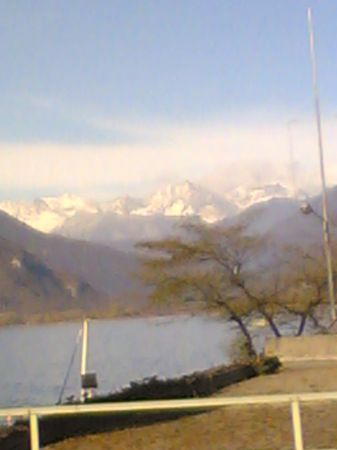 And the weather was truly fantastic. On Sunday from about 11.30 a.m. for about 3 hours or so, we sat outside a café, in the sun, without coats, watching the lake and the people, Rufus lying at our feet (having had several long walks already that day). 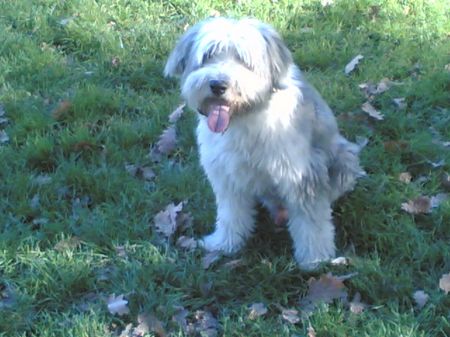 True, we found that nearly all the restaurants were closed. It seems that November is the month they take as a holiday. This was a shame as we really love the Osteria del’Angolo (restaurant at the corner) which does truly beautiful food but, I guess, you can’t have everything. 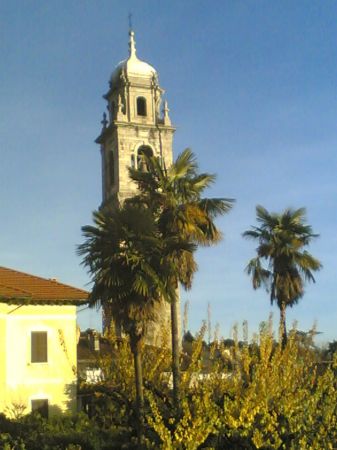 We’ve got to find some nice walks in the woods though and they don’t seem to do Ordnance Survey maps here so that makes it more difficult. I’ve looked online, but can’t find anything useful. 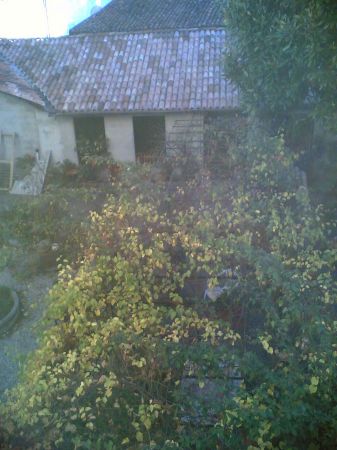 As an aside, I’ve noticed that, more and more, we (that is, the site) has been getting direct hits. Sadly not to the blog part but rather the first page (NB. This used to be part of www.vanda.co.uk). Now, the question is – why? Why would someone type in www.vanda.co.uk? What do they think they will find? Usually, it’s not what they were looking for.

I did wonder, for a while, if it was the Victoria and Albert Museum they were after. They (the museum) did have the domain originally, but I bought it for V as a present when it became free.

However, sometimes we even get someone from the V&A looking at the site. Mistake or just checking? Who knows? Perhaps I should put some sort of poll on the first page to try and find out why people are going there?

Finally, the weekend before last I did a very Italian thing. I changed my wardrobe for the coming season. It’s another first for me since I have been in Italy. I don’t mean that I went and bought a new wardrobe and got rid of the old one. No, I mean that I took out all my summer clothes, that I definitely won’t be wearing before next March/April; put them away, sometimes in plastic covers; got out my winter stuff and put them where the summer stuff had been.

It may sound strange to you, but for Italians it seems to be the norm. And, perhaps, some people in the UK do it, but it’s certainly not such a ‘thing’, a ritual, something that everyone would understand and talk about. Here it is normal, at least in Milan.

And the reason is simple. Storage space is so much more important here. Whereas in the UK we would have many rooms with wardrobes where we put stuff, here we don’t and here there are no other places to put things. So, the wardrobe must be changed.

What this does mean, of course, is that I have to go through the opposite sometime in March! Actually, it was quite enjoyable. And I found stuff that I had forgotten about. All part of my trying to keep the place in order now that we have so much furniture you couldn’t swing Rufus round (not that I do anyway, but, as we don’t have a cat ….).