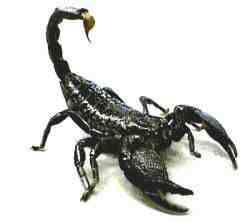 I’m not the only one but, still, I feel guilty. It’s been 10 days since my last post! And, as a result, traffic is down. Not that traffic is so important, but it’s nice to know that there are people that read my blog (and I’m talking about the regular readers, here).

END_OF_DOCUMENT_TOKEN_TO_BE_REPLACED

He’s sitting 2 inches from the television, watching ‘Stuck on you’. And reading Harry Potter and the Half-blood Prince. It’s Saturday afternoon.

“Where did you get the book?”, I ask, knowing he has no books.

“It’s not the latest one,” he retorts.

If only I had asked the question – Is that the latest one? – maybe I would have had the answer I wanted? 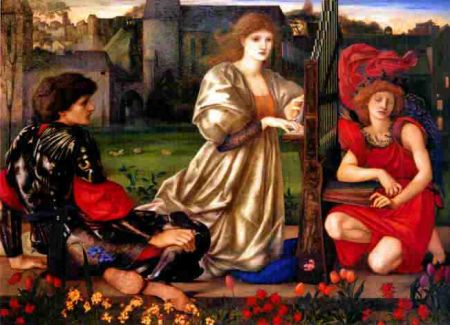 “….it was the multicultural aspects of the developed [countries] that fostered this mutual distancing [state from state]. By creating a culture in which the international media and entertainment industry had more influence than the national political class of any state, the states of the twenty-first century had also created a powerful weapon that destabilised other societies and, even in their own societies, brought forth violent reactions that sought to restore the cultural values that were apparently being cast away. International communications at first made famines in faraway countries moving and tragic; eventually, these events seemed tiresome and inevitable. International communications initially made the prosperity and liberty of the developed states alluring; eventually these qualities came to seem vulgar and addictive. The national political class was powerless to either lead a state’s people toward compassion or insulate a state from cultural invasion. The fragmentation that then occurred in these developed states was only an inner reflection of the alienation their peoples felt toward the outer, foreign world; the contact with other cultures had reinforced the intractability of cultural differences and the felt need to avoid the frustration and danger of such encounters. ”

This book is great but just so heavy. It’s taken me a year to read and, if I’m honest, I couldn’t really tell you the salient points. Sometimes I had to re-read pages over two or three times as I found I was reading it without actually taking anything in! It’s not a light read. However, it is interesting. As a speaker, the guy is fantastic and his lectures must be some of the most interesting.

END_OF_DOCUMENT_TOKEN_TO_BE_REPLACED

Don’t you just hate it when you have busy-bodies as friends. You know the sort. They come into your house and surreptitiously wipe their finger over a table to see if the house has been dusted properly. Or, maybe, as they sit down to dinner they pick up the glass and peer through it towards the light, looking for fingerprints or greasy smears.

Worse, they go into your bathroom, supposedly to use it but really to check that it has been hygienically cleaned.

Or maybe they ‘help’ to wash up, just to check that you do it properly and when they feel you are missing an important part of the process, they tell you all about how ‘they’ do it and why and why you should do it like that too!

Don’t you just hate those sort of people?

Which made me all the more amused by this story.

Yes, I know it’s a few days old, but I’ve been so busy that I just haven’t had time to post much, sorry.

However, my take on this was as follows:

Guy, who has told his friends that his wife and stepson are away visiting the stepson’s father, invites said friends to dinner. The women, of a certain age at the gathering, offer to help clearing away the dishes. Guy, who has had a few too many to drink, thanks them. As they are clearing away, one of the women (we’ll call her ‘the nosey old trout’ or NOT), feeling sorry for him and, probably, having already checked that the general state of the place is OK by doing as I suggested above, decides that she will put away some of the uneaten food in the freezer (and will also check that he has enough to eat whilst his wife is away).

NOT goes to the freezer and starts rummaging around to see what else he has there and, underneath a pile of food finds the bodies of the wife and son. She runs back to the kitchen to consult with one of the other ladies and they phone the police.

Then, they return to the dining room and carry on as if nothing had happened, waiting for the police to arrive!

Of course, it begs the question as to why he was keeping the bodies in the freezer, why he took the risk of inviting friends round when he had the bodies in the house, etc? Judith, an expat Belgian, living in Milan, says that a lot of Belgians are quite nosey and that Guy was quite mad to invite his friends round in the first place.

There! Who ever said that Belgium was boring? 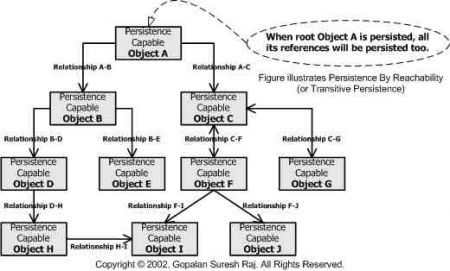 Its all about persistence

Persistence is the key here, in Italy and, in particular, Milan. This is true especially when it comes to bureaucracy. It comes down to the big, age-old problem of ‘taking responsibility’.

You see, from my experience, in general, they just don’t like taking any responsibility and especially if it means going out on a limb.

So, one queries how anything ever gets done here. How does anything change? If it’s not done in the time-honoured manner, then it just can’t be done.

R, my boss, explained to me that, seven years ago, a law was introduced allowing certain official documents to be circumvented (at least temporarily) by composing a self-certification document. I have the particular article of the law in front of me and the list of acceptable self-certification particulars is long.

For instance, you can certify your place and date of birth; where you are resident; professional qualifications, etc.

One small problem. For the first two years after this law was introduced, nearly everywhere refused to accept the self-certification as an official or allowed document, according to R.

And even now, some people, even if it is on their own organisation’s website, are adamant that these things are not acceptable! It’s incredible although, the more I am here, the more credible it is, given the way Italians are.

Anyway, the persistence thing comes in to play in almost every aspect, especially when dealing with officials. One office/department/even official will tell you what they know – which of course may not always be exactly how it should be – just how they know it. But, as another will tell you something slightly differently or even something opposite, it pays to keep digging and keep asking – if you can stand it, of course.

Oh, Italy would be a great country, a world-respected country, if only there wasn’t this Italian mental shrug of the shoulders – which is really to shrug off the responsibility from oneself.