I know it’s not just me. S agreed with me. Well not about the slippery water but that’s because she comes from the Hay area where the water is soft anyway.

So the first time I used the water in the hotel room to wash, the water was weird. I must be so used to the crap water in Milan that here, in Segovia, I find it a strange feeling using this soft water.

But, far worse, and this was where S agreed with me, the towels were slippy. It was like drying yourself with brown, waxed paper. No absorbency.

I have found over the last few days that it is best to use the first towel to wipe the water from you and use the second one to try to wipe off the dampness that remains. Plus, my room is so bloody hot in the morning. So after a shower, within 5 minutes I feel I need another one. But it is cold here in the evening and morning, for certain.

The second day. I must remember to tell the story of the late night dinner with the Mayor and the Chief of Police.

In the meantime, lunch with Valeria (an Italian working in Madrid but temporarily helping at the Festival) answered my question about twins.

The reason that the Italians treat the first twin who comes out as the youngest is because it was (obviously) the second one created! All makes sense now, doesn’t it?

The funny thing was that they assumed that this was the same rule all over the world! But then, I thought our ‘rule’ was the same. It’s a strange world.

She also added that it quite annoys her when people say something like ‘What’s it like to be a twin?’ How would she know what it’s like NOT to be one. It’s just one of those stupid questions people ask.

Here it was bloody freezing last night and this morning but quite warm now as the sun has been shining all day. The Spanish seem to take even longer over buying tickets than most people. It seems the event number and the number of tickets required is just too simple and there needs to be a half-hour conversation about it. Unfortunately, all in Spanish, so most of it goes completely over my head.

We are reckoning this afternoon may go a bit mental as people finish for the weekend in Madrid and come over to the Festival. Should make it fun.

Very nice place for a Festival, though.

Well, here I am at another literary festival. This one is one run by the Hay Festival but in Segovia, near Madrid.

To get here I had, what I can only describe as the journey from hell which I would hope to post about later, when I have more time. However, there was a point (probably after we had been sitting on the tarmac for over an hour) when I really thought I wouldn’t get here this side of Christmas!

So, we have the normal problems with the Box Office (people picking the wrong events, tickets not having arrived, leaving their tickets at home, etc.) plus the added joy of everything being in a foreign language – and I’m a little tired.

However, unlike Hay, we closed the Box Office for a whole hour for lunch; I was interviewed by some Spanish television company; the sun is shining; and we are likely to finish the Box Office before midnight.

Also I have met some lovely people already, including some Italians who are helping out here. It’s quite nice to talk to them and they are very sweet. They are ‘stage’ (like an unpaid apprentice) in Madrid for one of the Festival organiser’s husband.

I am, of course, stuck in the Tourist Information centre here, which is where we have our system set up.

I’ve just been interrupted by a lady trying to find out how to work her video camera. Obviously, being the TIC, they are supposed to be able to answer any sort of question. Aren’t people strange?

We have a firework display this evening to mark the opening of the Festival in Segovia and I will, hopefully, see some of it. 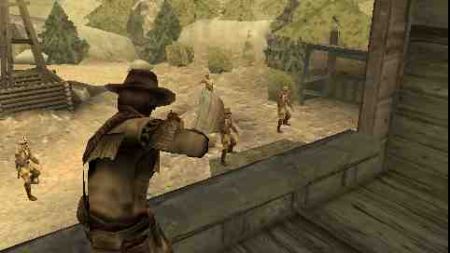 Like Second Life, the blogosphere (the world of bloggers) is not real life. It has similarities but is almost like some sort of game to many people. The trouble is that many of the Real-Life people don’t actually know about this Blog-Life. But, it can be compared to the old Wild, Wild West. Laws (and by that I mean the ‘rules of living together’) have yet to be fully defined.

END_OF_DOCUMENT_TOKEN_TO_BE_REPLACED

We don’t speak much, V & I. I mean that, obviously we do speak, but we don’t really TALK that often. As with most relationships over time, there seems no time to just sit down and talk to each other.

END_OF_DOCUMENT_TOKEN_TO_BE_REPLACED 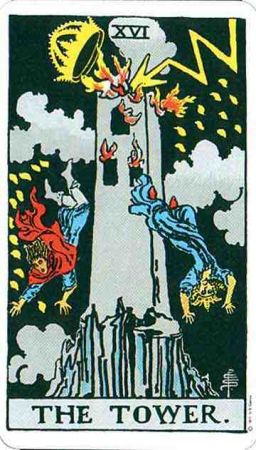 I know I’m getting old and I know that it must be the same for many of us ‘oldies’ but I can’t help getting annoyed about the bad spelling and incorrect use of words that I find.

Apparently, Americans (as in the people from the USA) use alot instead of a lot, quite alot. I’m not sure about afew or abit but I guess it’s much the same.

However, when I see English people using it, it really bugs me. The prevalence of the joining of ‘a’ to other short words is rife on the internet. Type one of them into Google and see! But why? These days we have spell checker. And, so far, as I type this into my word processing package, afew and abit are underscored in red to show that they are not words, whereas the package automatically changes alot to ‘a lot’ and I am having to go back and remove the space, leaving the ‘new word’ underscored in red.

I wonder if, in years to come, a lot will become alot?

Another one that does get to me is the incorrect use of your. This applies when they mean you’re. I realise that this has something to do with the increased use of texting. After all, when using predictive text, typing in your instead of you’re is so much quicker and, I have to admit, I’ve done it myself occasionally. But, when it comes to writing, why do it? It doesn’t take much effort to get it right.

However, the concern from my point of view is that it’s not that people are being careless or trying to be quicker, it’s that they honestly don’t know the difference. I used to see it at work in the UK. It seems that anyone under about the age of 30 didn’t practice spelling or grammar when they were at school.

And, perhaps that’s it. And for people who didn’t have much schooling, I can, kind of, understand. But for those people with degrees or, even, ‘A’ Levels (or whatever they’re calling them now), the propensity for using any of the above examples is simply showing what a poor education you’ve really had.

And that’s another one. ‘They’re’. Often, ‘there’ or ‘their’ is used instead. And from people who present themselves as ‘well educated’. It’s a joke.

Language is a beautiful thing, much more than just a method of communication. And I am not putting myself up as the perfect example of using English correctly (often starting sentences with and ‘and’ or ‘but’ which I realise may be just as annoying to other people), but these examples I’ve given are basic and make the reading of a piece, post or blog and, especially, a CV so much more difficult as my eyes are drawn to these fundamental errors and my opinion of the people reduces accordingly.

However, if you wish to annoy me alot just sprinkle afew of these into you’re blog and, maybe, afterall Ill get used to it in abit and just pose the question ‘am i bovvered?’, to witch the ansa maybe no, knot rilly. 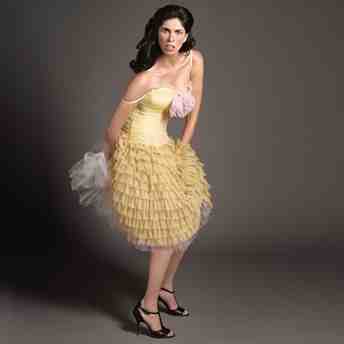 Peter Florence (Hay Festival) was there and we spent some pleasant hours with him on Friday and Saturday. He was doing a couple of the events, interviewing some people. But, from the moment that I looked at the site, Christopher Hitchens was the one event that I was not going to miss. It was just after lunch on the final day. Peter was going to be interviewing him (rather him than me). We hadn’t seen Peter since late on Saturday night (after my experience of playing chess with Boris). We got up late, wandered around town for a bit and, as we were travelling back to Milan later, decided that a proper lunch would be a good thing. We went to Griffone Bianco, our favourite restaurant in Mantova

Obviously it was busy – very busy. However, this year, M had bought us (with L from Hay and Juan Hose from Spain) a meal there on the Thursday night and when she was paying I went up to remonstrate with her about her paying the bill and was introduced to the guy behind the desk, who runs the place, and she was telling me they were great friends.

END_OF_DOCUMENT_TOKEN_TO_BE_REPLACED

So, Sam announces to me that he is going to try making Spring Rolls this evening. He also adds that he will be making a cake in a few minutes. He explains that it will be a healthy cake, containing spinach, ham, egg and pastry.

I’m not sure I can continue to have conversations with him any more as they seem to dissolve into some surreal, other-world discussion. 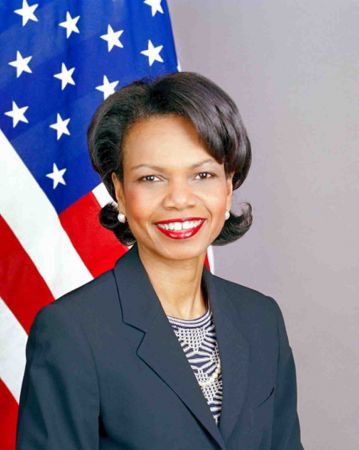 Everyone’s back now. The streets are crowded, the cars are louder and everywhere. And it’s the end of the summer.

END_OF_DOCUMENT_TOKEN_TO_BE_REPLACED

Since the increase in interest in Sam’s Sayings, I now have one from his workplace!

Sam: What button did you always push to make the elevator stop?

I felt I should share it! Thank you to the person who sent it to me (I haven’t said who you are in case Sam gets paranoid and never speaks again – but I can, if you like).